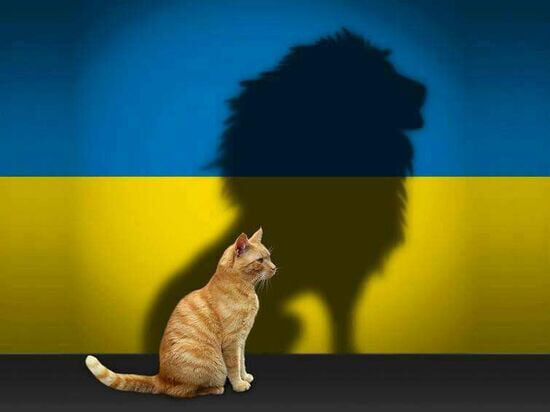 It is a very sad period in our time right now, Russia has invaded its neighbor Ukraine. While it is not the place for our blog to be politically oriented, we are posting a list of alcoholic products produced in Russia. We are making this post as a request from many of our readers asking us for this information.

Below is a listing of what we have been able to determine as products produced in Russia. When compiling this list, it was quickly apparent that a direct listing was not available so the list below is what we were able to put together while conducting our search.

As we find additional products and or discover further information about the existing products on the list we will update it. If you have information to add or correct, please do provide it to us. This will be a “living document.”

Products NOT from Russia:

Smirnoff is owned by British spirits firm Diageo for decades. And it’s actually manufactured in Illinois.

Stolichnaya (aka Stoli) Vodka is only Russian by name due to its Moscow origins. It’s actually made in Latvia and the company has spoken out against the recent attacks. The Stoli Group said it “unequivocally condemns the military action in Ukraine and stands ready to support the Ukrainian people, our teams and partners”
–Stolichnaya, is in fact produced in Latvia. On its website, the company has said it “stands for peace in Europe and in solidarity with the Ukrainian people”.

The company is owned by a Russian-born billionaire, Yuri Shefler, who now lives in Geneva, Switzerland. Russia banned the sale of Stolichnaya within its borders, because of an ownership dispute that went to the Russian supreme court.