Old Forester’s Next Release in the 117 Series: Whiskey Row Fire 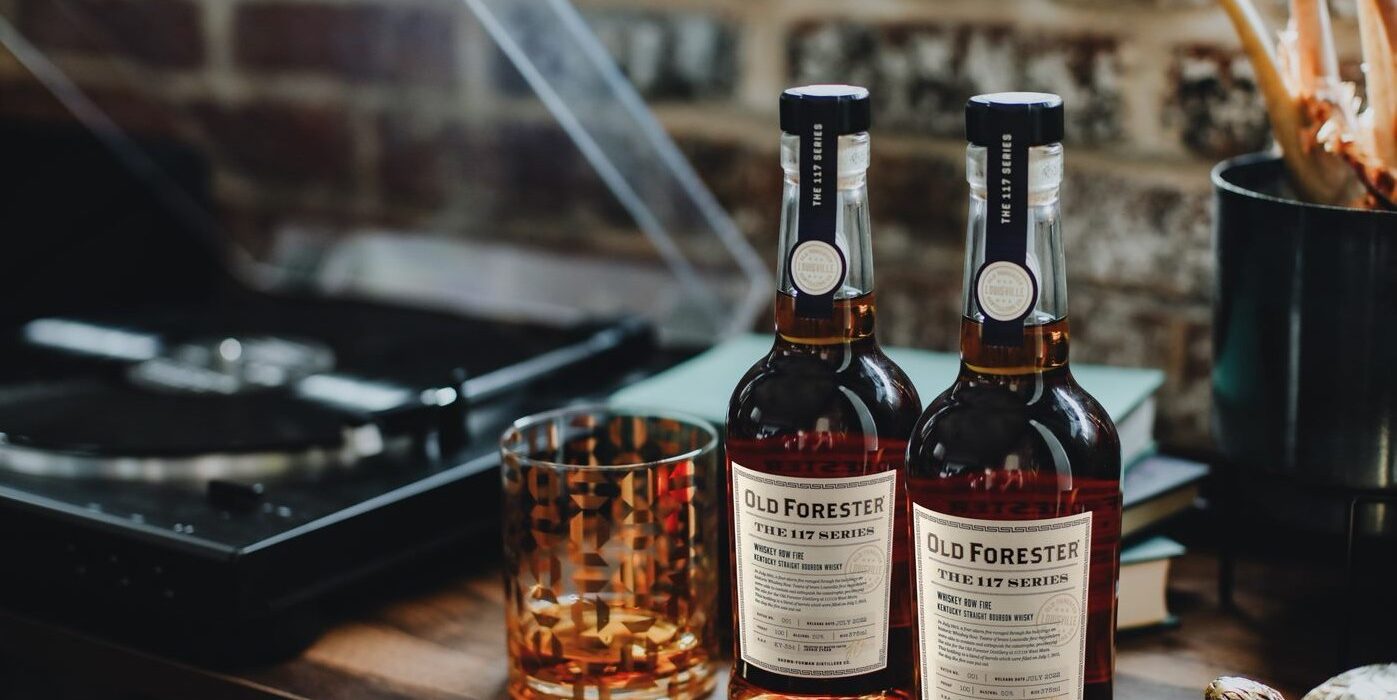 This commemorative bottle honors the 7th anniversary of the fire on Whiskey Row that nearly destroyed the historic block.

Old Forester
“I remember that day and that fire vividly,” Louisville Fire Chief Greg Frederick said. “We are extremely proud of our brave firefighters who risked their lives and saved the block.”

On July 7, 2015, a four-alarm fire ravaged the buildings on historic Whiskey Row in downtown Louisville. Teams of brave Louisville first responders were able to contain and extinguish the catastrophe, preserving the site for the Old Forester Distillery at 117/119 West Main. The block is now home to restaurants, bars, a hotel and other businesses – and has become a tourist destination.

In 2020, men and women of Louisville Fire, many of whom fought the blaze, selected eight single barrels from a lot filled the same day they extinguished the fire. All 8 barrels sold out in two days and proceeds were donated to the Louisville Firefighter Disaster Fund.

The remainder of the barrels filled that day slumbered an additional two years in the warehouse and are now batched together to create the 117 Series – Fireman Barrels.

At nearly 7 years old – these barrels are fully mature and wise in character.

The 117 Series is a limited-expression lineup that debuted in Spring 2021.

Old Forester Whiskey Row Fire is bottled at 100 proof and will be available starting July 7th at the retail shop at Old Forester Distilling Co. for $59.99 in limited quantities. Visit OldForester.com for more information.

Color: Dark orange brown
Aroma: Sweet notes of honey comb, malt and marzipan mingle with delicate cedar and fresh oak notes atop cherries laced with vanilla cream.
Flavor: Brown sugar, marzipan, vanilla and honey sweeten a mix of berry fruit.
Finish: Long notes of honey and vanilla linger with a touch of fruit.
About the 117 Series:
The 117 Series offers a deep dive, or deconstruction, on how either the individual Old Forester Whiskey Row Series expressions are crafted or highlights other historical moments of Old Forester’s history on W. Main Street.

About Old Forester Bourbon:
Old Forester is Brown-Forman’s founding brand, founded in 1870 by George Garvin Brown. Brown believed Old Forester was so pure and consistent that he sealed it, signed it, and pledged, “There is nothing better in the market.”

Please sip responsibly.
Old Forester Kentucky Straight Bourbon Whisky, 50% Alc. by Vol., Old Forester Distilling Company at Louisville in Kentucky. OLD FORESTER is a registered trademark. ©2022 Brown-Forman. All rights reserved. Please do not share or forward this content with anyone under the legal drinking age.