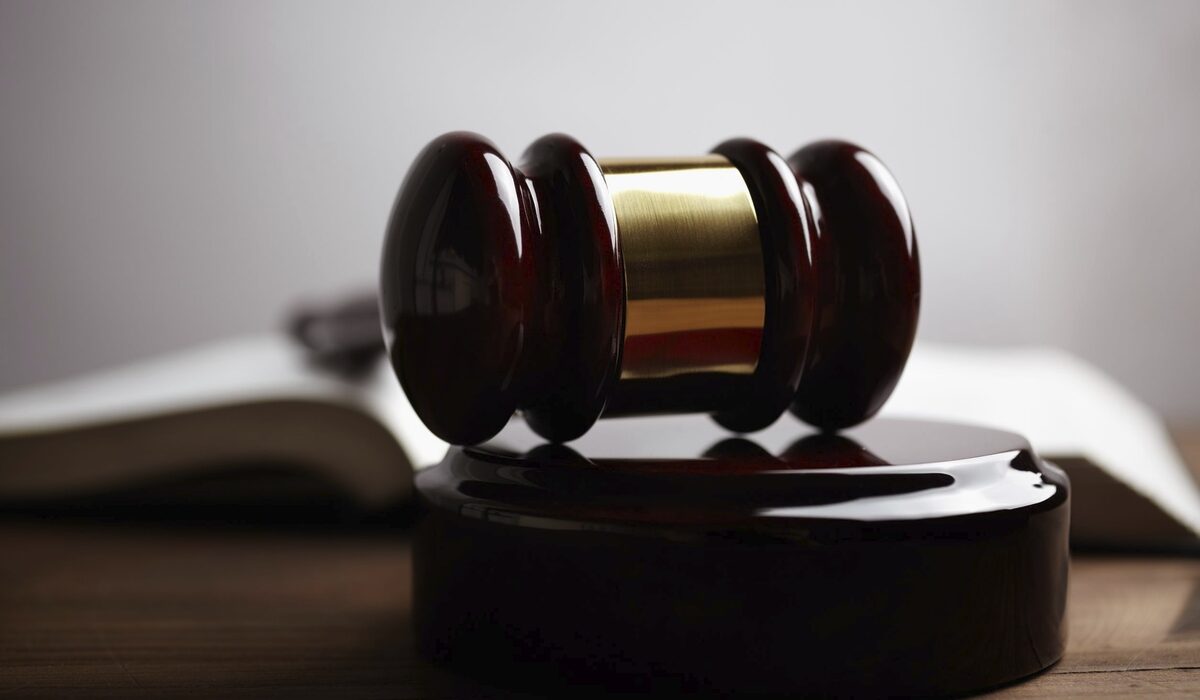 This is almost made for Hollywood: on Friday 13th, Sazerac Company filed a lawsuit against its distributor Republic National Distributing Company, LLC (RNDC). The suit alleges that RNDC failed to pay for $38.6 million in invoices for Sazerac products.

Since June of 2022 the two entities have been at odds with each other over various things, but it seems the main thing is Sazerac’s claims that RNDC used “tie-in” sales, which are illegal, to “condition the availability” of often sought after brands such as Pappy Van Winkle, on the basis of also including non-Sazerac products. According to the Alcohol and Tobacco Tax and Trade Bureau, a tie-in sale happens “when an industry member requires a retailer to purchase a product that the retailer did not want to purchase, in order to obtain the product the retailer wants.”

The 13-page lawsuit was filed in a federal court in the Kentucky Western District, according to legal documents found here.

In late December the independently-owned drinks company (which produces Buffalo Trace, Weller and Van Winkle to name but a few) announced it was moving its portfolio away from (RNDC) to new distributors in different states, including Breakthru, Johnson Brothers, Martignetti, Southern Glazer’s Wine & Spirits, Reyes and more. Sazerac also noted it would be setting up its own brokerage operations in the control states of North Carolina, Virginia, Oregon, Idaho, Montana, Utah, Wyoming and Montgomery County, MD. These changes take effect on February 1, 2023.