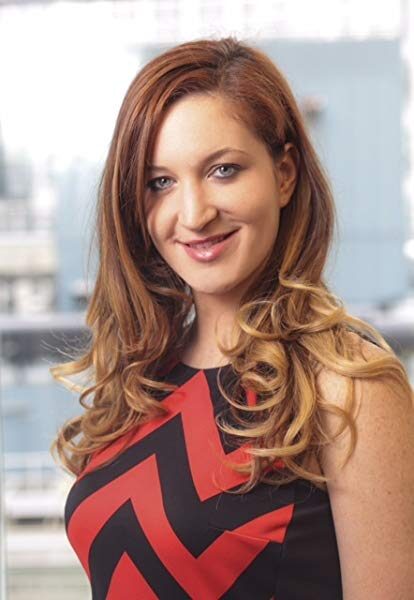 About the Plot:
Welcome to Kentucky, where bourbon is king and old rivalries die hard. The Foleys and the Walshes are famous foes whose bourbon distilleries sit next door to each other on the Kentucky Bourbon trail. Their feud dates back to the 1960s, when Wilkie Walsh sued Sullivan Foley in what was later deemed “the Trial of the Century.” Lines were drawn, bridges burned, and 12 FT high hedges were erected to separate the aristocratic Foleys from the wild Walshes. If any Walsh crosses the property line, Mr. Foley reserves the right to shoot him. This is how it’s been for 50 years. Blaise, the Foley heiress, has inherited more than aged bourbon and old money. By birthright, she despises the family next door—with all the passion and fire befitting her red hair. When Patrick Walsh ruins Blaise’s 21st birthday with a stunt that gets him shot by her Daddy, Blaise wonders why he won’t just leave her alone. As time goes on and Blaise slowly allows Pat beyond the hedges, she accepts that he couldn’t do that if he tried. And neither can she…Misercordias is a Romeo and Juliet story, if Romeo drank 110 proof bourbon instead of poison, and Juliet stabbed her father rather than herself. It’s the first book in a multi-generational series about the Foleys and Walshes, two dynastic Irish families whose histories are deeply interwoven—whether they like it or not. Though the flagship story is told in 2014, it pivots back in time to 1920 and 1930, describing how Black-Jack Walsh came to America during Prohibition to traffic the Foley’s bourbon. Jack became the era’s most notorious bootlegger, earning a massive treasure that’s been missing since his murder in 1948 (though his descendants, including Pat, never lose hope on finding it…). This story contains a landmine of secrets, a cemetery of skeletons, and a trove of buried treasure…and we’re only in Book 1.

About Carson McKenna
Carson McKenna began writing ‘Misercordias’ on her 28th birthday, though the story had been distilling for a long time. When she did the Kentucky Bourbon Trail in 2015, she was inspired by the personal legends that each distillery held. This bourbon elixir had a rich, textured history that ran a curious parallel to American history. She began to imagine two rival distilleries who had the misfortune of being neighbors. Obviously, the question of how they became enemies was very quickly begged. The first thing Carson knew was that they were Irish (as is she). The next thing she knew was that they had once been friends. Their rich history and soured nostalgia would make for a wound that never properly scabbed. When she threw in a Romeo-Juliet story, things got really interesting!

Carson has known she was a writer since she was little, though at various points in her life it was an inconvenient truth. In her twenties, she tried a bunch of different jobs (chiefly in sales, though she did have a gig as an office assistant that resulted in her untimely firing). She has lived most of her life in New York, apart from her 24th year, which was spent in southeastern France. She retains a decent command of French (“near-native fluency” according to her LinkedIn), which is threaded throughout ‘Misercordias.’

When drafting the story, Carson did not always know where Jack’s famous treasure was buried. One day, it came to her as she sat at a café drinking cold brew and worrying about the rent. She was so excited, she called her sister-in-law, Lila, who remains one of three people on Earth who knows where X marks the spot. Lila, ever the clever lass, encouraged her to make ‘Misercordias’ into a series, and to not give the entire treasure away up front. Very soon, the secondary plots began flowing in. Carson realized that each of the Foleys and Walshes had a storyline very much worth shining a light on. She conceptualized a quadrilogy with dovetailing and interwoven narratives, on a timeline of past and present. The series will follow Jack, Clara, Deirdre, Ulysses, Wilkie and Sully, though the predominant storylines will belong to their more youthful descendants. She fiercely adores her characters, because each of them has the soul of someone she loves. She imagines this series will be her magnum opus, and keep her busy for the next ten years.

“Everyone who has read it so far has asked when it’s going to be made into a movie!” she laughs, “Though I’m not sure which actress could embody Blaise’s fire and femininity. It needs to be just the right fit.” She adds that Blaise and Johnny aren’t as much in Book 2, Domini. “Domini will be her cousin Zabana and Aunt Kennedy’s story. And two Walshes will spring to the forefront.”

Carson is currently writing ‘Domini’ at her mother’s home in upstate New York. She takes semi-hourly breaks for coffee refills and Instagram scrolling, but endeavors to get it written in a year.

Source: her BIO on Prime

Terry Bradshaw On Starting His Own Bourbon