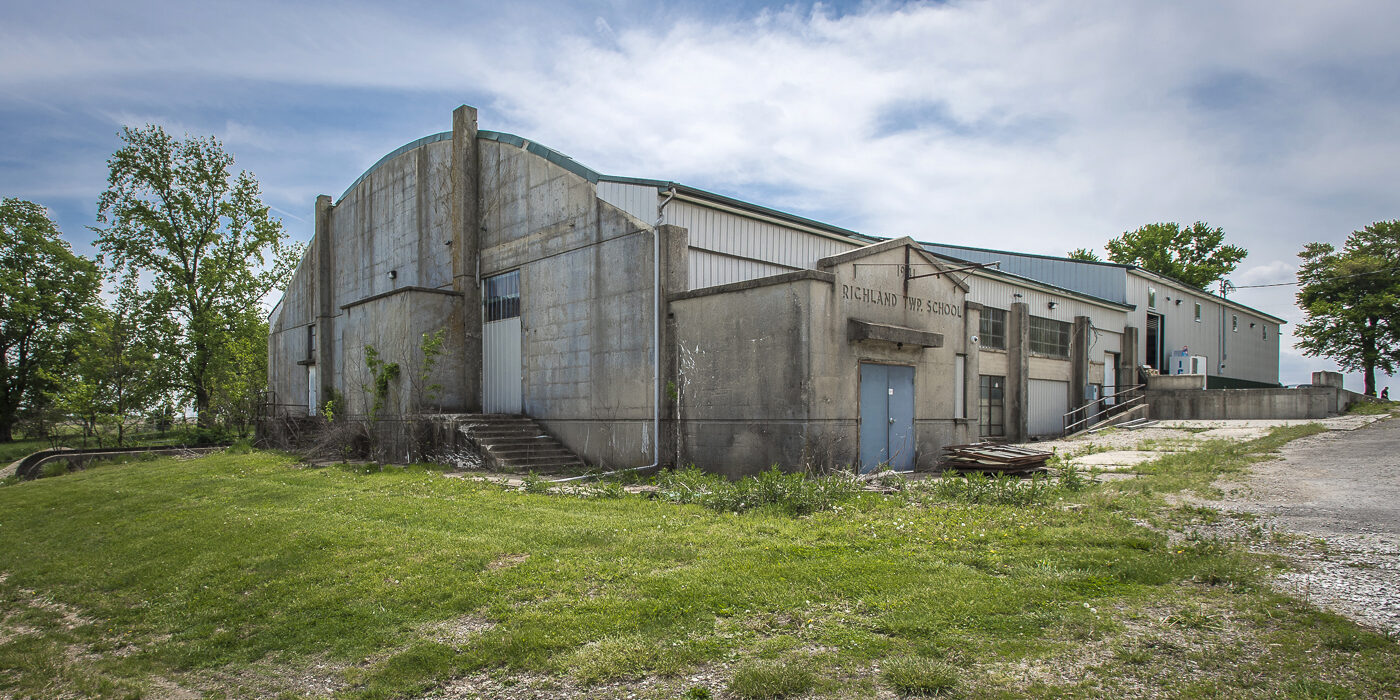 From their website:
Old 55 Distillery is a true family business. Every part of our spirit is permeated with lessons passed down to us from our grandfathers. Family, hard work, and the appreciation of something truly hand made embody the essence of what we create. The Old 55 cartouche itself builds upon these principles. The white regal stallion known as Thumos holding sway over the dark horse.

At Old 55 Distillery, we decided to name our spirits after the road you would find us on. Old 55 isn’t the fastest route and sure isn’t the straightest. However, you won’t find a road that better captures the Midwest, the fields we harvest our spirits from, and the hardworking people that travel her daily. So sit back and enjoy our hard work, great company, and a superior spirit because Old 55 will take you there.