The War On Moderate Drinking 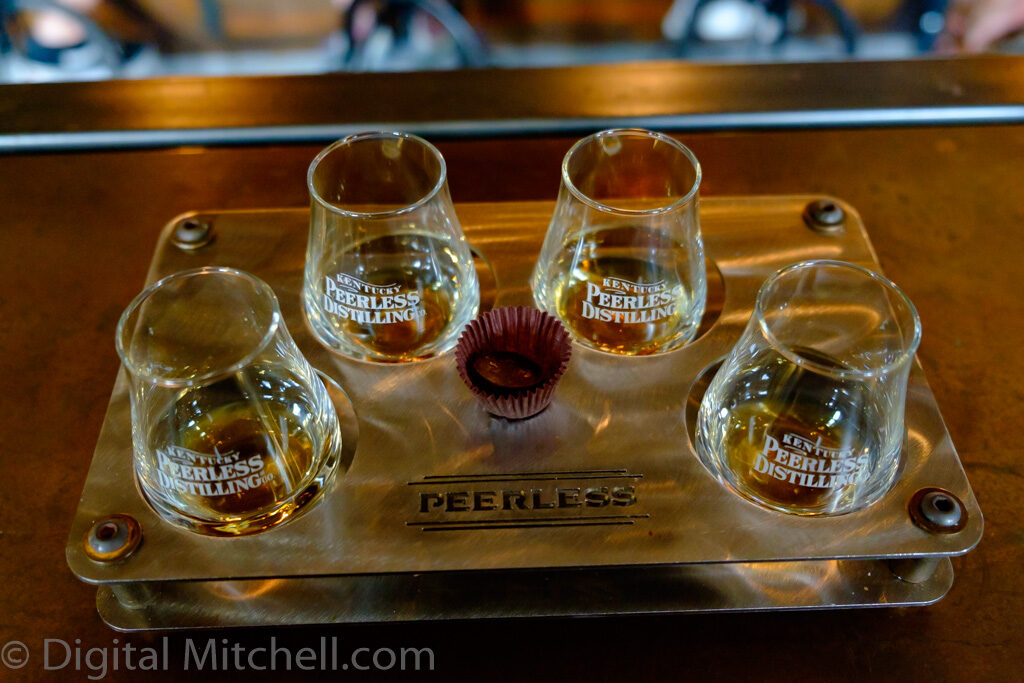 Forbes magazine recently published a article by Fred Minnick on the current trend in our society on stigmatizing social drinking. Last month the National Institute on Alcohol Abuse and Alcoholism release a report that poured gasoline on the smoldering embers of the social drinking debate. The main issue I have with their study was that it was based on people with an existing alcohol consumption problem and not with the general population at large.

This new movement to curb social drinking goes counter to the actual health benefits of moderate alcohol consumption. Research by groups such as the American Heart Association Journal Circulation, which found moderate drinking was one of five low-risk lifestyle choices that could lead to a longer life, and the UC Irvine Institute for Memory Impairments and Neurological Disorders’ findings that consuming about two glasses of beer or wine daily was associated with an 18% reduced risk of premature death. The Mayo Clinic published a report of the benefits of moderate alcohol drinking; their definition of “Moderate” is:

Moderate alcohol use for healthy adults generally means up to one drink a day for women and up to two drinks a day for men.
Examples of one drink include:

Moderate alcohol consumption may provide some health benefits, such as:

To contrast “moderate” versus “heavy” drinking; the Substance Abuse and Mental Health Services Administration defines “heavy drinking” as drinking five or more drinks on the same occasion on each of five or more days in the past 30 day

I would like to see the attitude of those that are trying to curtail social drinking to reflect on how moderate wine consumption now has a positive connotation to it. My point, with all this, is that the key word in this debate needs to be “moderation.” Taken to extremes anything can be harmful.

First Applique On A Round Bottle