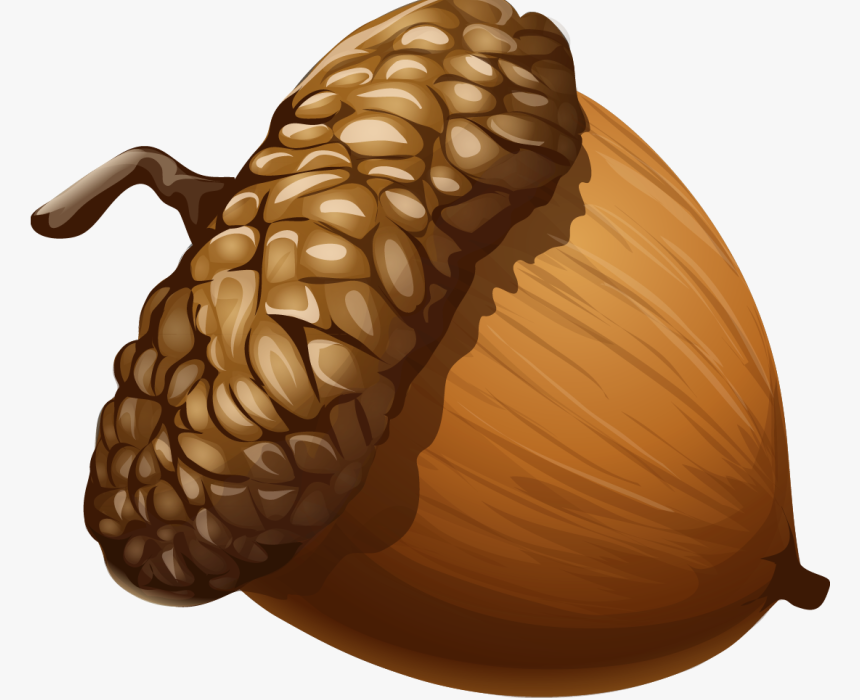 The acorn is the genesis of a great Bourbon. It grows on a tree, then falls from that tree then turns into a new tree. After being felled and taken to a saw mill it is then cut up into pieces only to be pieced back together again into the shape of a barrel. Then this reconfiguration of a tree meets with fire then is home to white dog for several years until it is finished releasing its magic into the spirits it has been maturing. Only after completing its first use, does the barrel then take on a second life lending its tallents to other liquids it will house.

A good Bourbon barrel doesn’t just grow on trees. Well, to be honest, part of the barrel does grow on trees, or rather, in the tree. It all starts with the little acorn, a kind of bourbon barrel seed if you will. A White Oak tree grows and eventually will develop thousands of acorns. Strangely, however, there isn’t a clear pattern to when those acorns will develop on a tree. Even stranger is that the unknown cycle of acorn development tends to happens to an entire forest of White Oak trees and not just to individual trees. The mechanism for how all the other trees know when to produce an acorn is not completely understood. One theory suggests that it is climate and another suggests that the trees are actually communicating with each other via chemical signals sent using an underground fungal network.

Whatever the mechanism used by the mighty Oak tree to know when to grow an acorn, when it does finally grow it will eventually fall to the ground, and maybe after being found by a squirrel and then buried the acorn will grow up into a tree, and eventually be selected by “sawer” who will cut it down.

Sawyers are selective in their tree cutting, they are looking for a straight tree that is about 14-22 inches in diameter. Once felled, the tree will be cut up to where the branches start as after that the wood is prone to leaking do to the knots in the wood.

Saw mills don’t just clear cut entire forests. Today there are more white oak trees then there were 40 years ago according to most state records. The hardwood industry harvests about nine billion board feet a year, and about 20% of that is white oak and of that, only about ten percent is earmarked for Bourbon barrel making.

After being harvested, the logs will be transported to a local mill where they will be kept sprinkled with water so as not to try out and split. The mills try to maintain 50% water content in the wood.

At the mill, the logs will be cut into about 36 inch lengths good for making barrel staves, then sent to the cooperages where they will sort and store them for about four to six months to allow the wood to dry and reach a water content of about 22 percent. As the wood drys the water coming out of each cell is bringing with it tannins that the distiller does not want. Too much wood tannins produce astringent character in a whisk(e)y.

After the staves are dried they are then slotted into place in a process called “raising a barrel.” A skilled copper will select each stave and place them together to make the barrel. One stave will be bigger then the rest as this one will be used to drill out the “bung hole” used to fill and empty a barrel. The “bung hole” is plugged with a “bung” which is generally made of poplar as it will swell up when wet to make a tight seal.

The “raising of a barrel” takes about a minute by a skilled cooper, and they will use temporary hoops to hold the staves in place as other coopers will make the heads to put on the ends of the barrel using steam to make the wood pliable enough to put the heads on. Once the heads are made, the barrel will then be either charred over an open flame or toasted first with an electric element or smaller flame all according to what has been ordered by the distillery.

The charring and toasting process are essential in the whisk(e)y making process as this is where the barrel gets its “flavor.” The heating process creates sugars, think what happens when you toast or burn a marshmallow over a campfire. The same thing happens to the wood. Lignin is an organic polymer in oak that gives it structural strength, but when heated breaks down into sugars and vanillin and this is what will color and adds flavor to the white dog or high wine added to a new white oak barrel.

After the burning stage the heads are placed back on and the permanent hoops are hammered on. Then the barrel is filled with water and inspected for leaks. Any leaks are fixed and the barrel is then sent to the distillery.

The whisk(e) absorbed into the wood is one of the things that the future owners of the barrel are interested in, this will aid in flavoring their whisk(e)y, beer, wine, hot sauce, or even, in the case of used Pappy Van Winkle barrels, maple syrup!

The little acorn, buried and forgotten by that cute, furry squirrel, has grown into not only a tree, but also into a barrel that was used to make one of my favorite beverages.

How To Find New (or old) Whisk(e)y Labels

Podcasts We Listen To