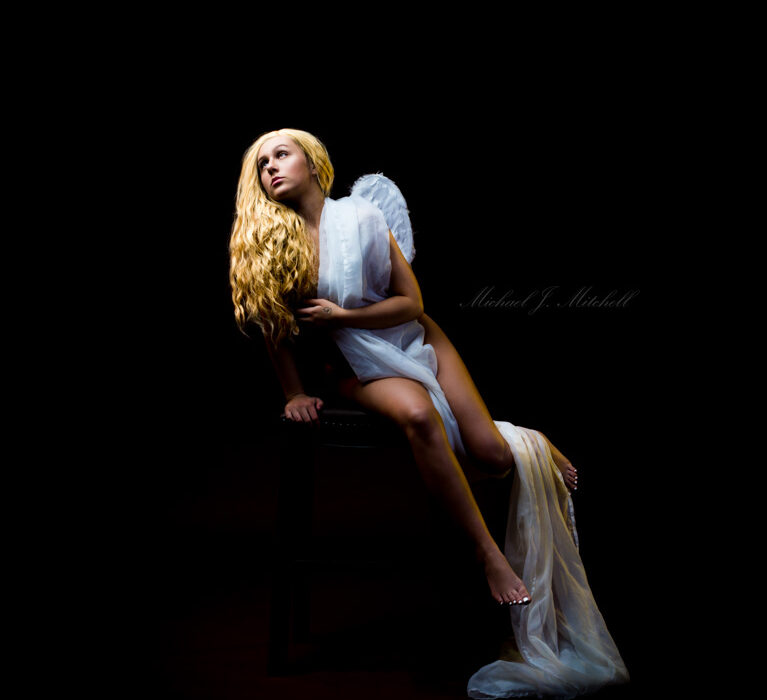 Wood is a porous material that expands and contracts with the seasons.
The amount the Angel’s take each year varies widely based on barrel size, time, environmental conditions (temperature and barometric pressure) and even the location in the warehouse.

The Barrel
Most typical barrels used by distillers come in 5, 10, 15 or 53 U.S. Gallon sizes. The smaller the barrel the faster the evaporation rate because there’s more liquid by volume in touch with the wood which is in touch with the air which draws the Angel’s Share out of the barrel.

The Environment
People new to Bourbon sometimes think that Scotch must be better since it generally has an older age statement on its label compared to Bourbon. Age is not equal at different locations. One year maturity in a warm and humid climate like Kentucky is completely different than one year in a milder climate like the Isle of Islay. Scottish distillers are allowed to write off 2% of their production volume each year to the Angel’s Share. Compare that to Kentucky Bourbon where their Angel’s Share may average closer to 4% and could be as high as 10% in the first year. Kentucky averages summer temperatures around 89°F whilst Scotland averages closer to 66°F. Typically one year in Kentucky equals approximately three years in Scotland.

The Storage Location
The style of warehouse used and the location in the warehouse also greatly affects the Angel’s Share along with many other characteristics of the final product. Most of the older established “heritage” bourbon distillers in Kentucky tend to use the 9 story, 27 barrels high wooden warehouses. The climate at the top of those warehouses are generally very hot and dry compared to the bottom which is moist and cool..

At the top, where it is hot and dry, the water molecules can escape much faster than the alcohol molecules which pushes the proof up and concentrates the flavors inside the barrel.

At the bottom water molecules, which are very small compared to alcohol molecules, can penetrate into the wood of the barrel from the surrounding moisture and that drives the proof down to around 110 in those barrels.

A whiskey barrel could lose 30% to 40% of its volume between the original barreling and the time the liquid is ready for bottling.

Here are some examples from Buffalo Trace’s 2015 Antique Collection:

How To Store Whisk(e)y